Most machinery has been with us for hundreds of thousands of years – even if we don’t realize it. The drill is no exception. One of the first (if not the first) drills to be invented was the bore drill. This device was created in Egypt sometime around the year 3000 B.C. Following that was the auger drill in Ancient Rome, which you can still find in use today! Even the electric drill (which is also found today – if more commonly) was invented fairly early on in history.

When Was the First Electric Drill Invented?

The electric drill may seem like a modern invention, but it’s actually quite old. The first one was invented in 1889. Credit is given to two Australian inventors, Arthur Arnot and William Brian, for coming up with something that allowed an electric motor to be paired with the traditional drill design.

This first electric drill prototype was too large to move from place to place; it was only used for stationary work or at job sites that had ample power to work with. 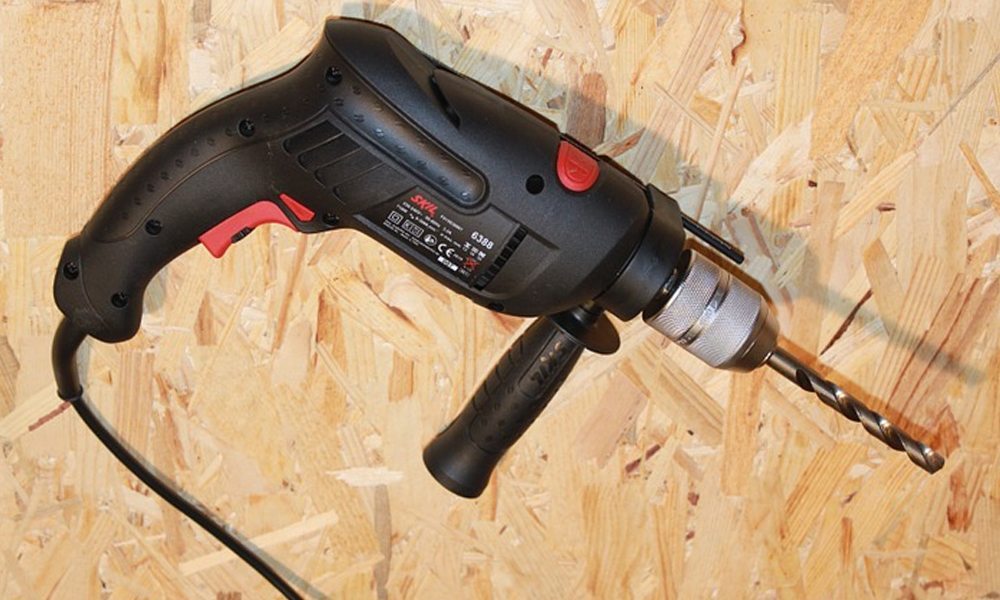 The electric drill quickly gained attention from the work community, and people wondered how much further the boundaries of machinery could be pushed. As a result, only 5 short years later, Wilhelm Fein and Carl Fein were able to convert the electric drill into a portable device. This idea revolutionized the industry and made it possible for contractors to carry out more extensive work.

After the introduction of the portable electric drill in 1894, the era of electric drills began to blossom. Contractors flocked towards this new and revolutionary tool. In addition to this, new research was done into the field, which helped continue to refine and develop the design of the electric drill. Various companies released their take on the new tool, but it wasn’t until 1917 that the next revolutionary design would come about.

In this year, Black and Decker shocked the world with their take on the electric drill. They released the first electric drill model to feature a trigger switch and pistol handle. This design quickly gained popularity with contractors and construction workers. In addition to drill designs, many companies began to develop attachments that could be used with the drill. This helped create more versatile drills for various applications. As the capabilities of these tools grew with these new advancements, so did the demand for drills.

When Was the First Cordless Drill Created?

The introduction of the first cordless drill made a monumental difference in the way work was conducted. Now contractors were not only able to take their tools to the job site and have the added power of an electric motor to work with – their range of motion was limitless. 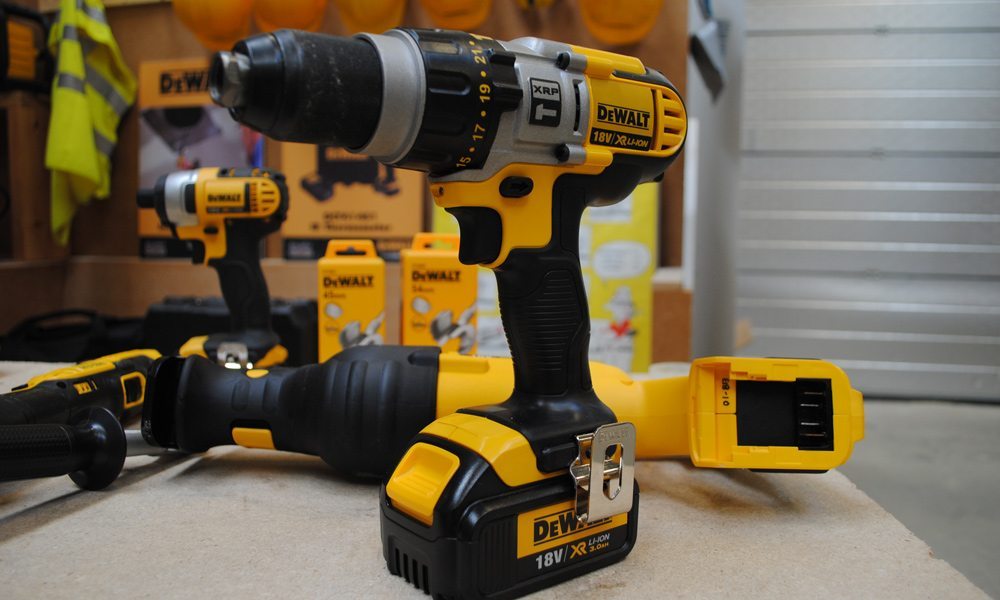 When Were Drill Bits Invented?

The first drill bit was invented long before the first drill. Experts have dated drill bits back to prehistoric times and believe that homo sapiens were using these tools as early as 35,000 BC to bore into multiple types of materials. They continued to develop as centuries went by and became more sophisticated.

However, it wasn’t until the 13th century that we began to see drill bits that were made out of metal instead of wood, bone, or shells. These metal drill bits more closely resemble the modern drill bits we use today. Since the 13th century, drill bits have continued to evolve into the tools we find familiar today.