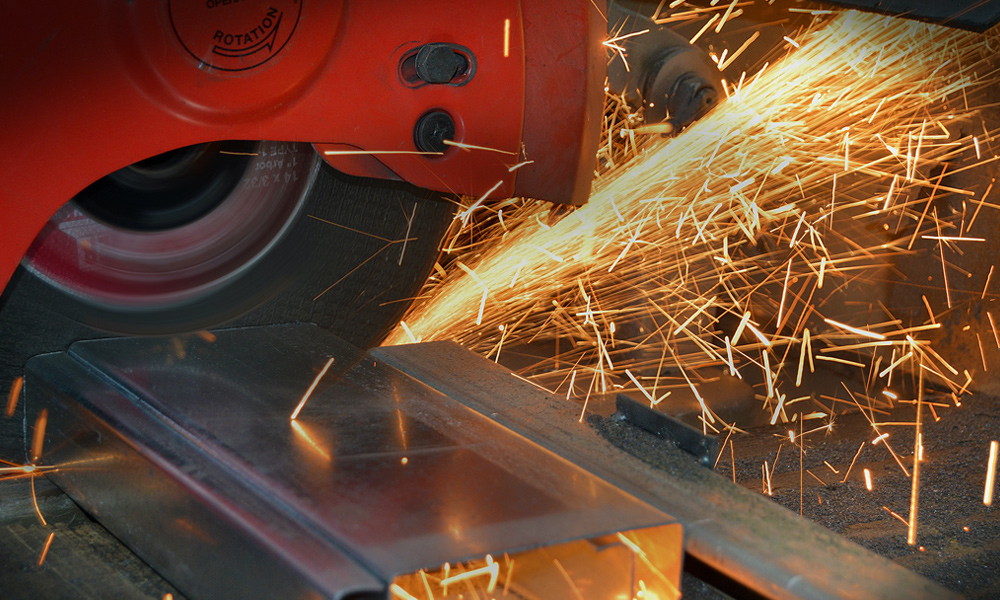 If you find yourself in an industry that requires you to work regularly with materials like wood and metal, you need to know which tools are best for producing your desired results. For example, if you work in construction or often take on DIY projects, you’ve probably come to realize how important it is to have a proper wood cutter to work with.

However, you’ll need to differentiate which saw is most beneficial for you depending on the job. Those new to the industry are often confused by which tools tend to work best for which purposes. However, we’ve put together a guide that will help you understand the differences between the different saw types and give you an idea of which type will work best for you.

One of the biggest confusions people have when trying to differentiate between saws is the distinction between a chop saw and a miter saw. Both saws are fairly similar in that they both move up and down (not back and forth). However, this is one of the few similarities they have. Chop saws can only move straight up and down, meaning they can only make straight cuts into wood.

If all you need to make are square cuts, this should work well for you. However, if you need to make angled cuts, a miter saw is the better investment. Miter saws can be adjusted to cut at various angles and are, therefore, a bit more versatile. Often, they are designed to make 45-degree angle cuts incredibly accurately and efficiently.

Another confusing difference is the distinction between a chop saw and a circular saw. These two tools are worlds apart from each other. However, they can look fairly similar in appearance. Both of these devices use circular blades, but this is where the similarities end. While a chop saw can only move up and down, a circular saw can move in several different directions. 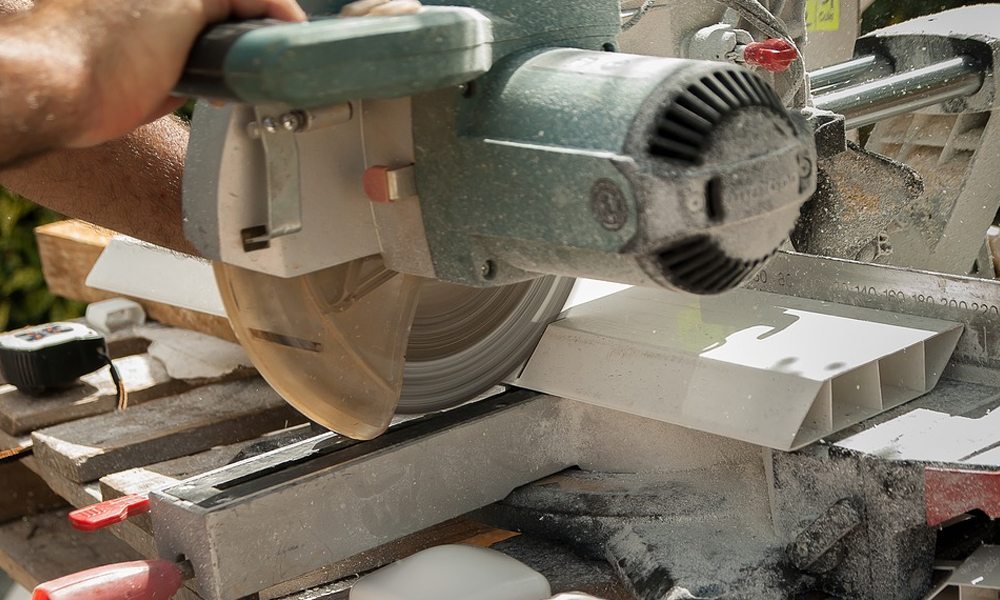 As stated before, a chop saw can only make one type of cut and though accurate, is usually used for more specialized work, whereas table saws are used more frequently.

Though possible, this is not necessarily the best option for cutting through metal materials. It’s much more advisable to use a machine that’s specifically built to cut through metal. But if you’re in a bind and need to make a few quick cuts, this method will serve you well.

Chop saws for wood are the most common type of chop saws (click here for the guide) and are fairly easy to operate. They can only move up and down to make straight cuts, but they prove extremely helpful with speed and accuracy. Just be sure to keep your blades in tip-top cutting condition so you can do your best work and avoid issues. Cutting with dull blades is not advised and can potentially be dangerous.