A lot of people have a fear of wasps – and for a good reason! While these insects have some benefits for your garden (such as helping to fertilize plants and keeping away harmful insects), they are not exactly something you want around. If you find a wasp nest in your garden, mailbox, or the guttering of your home, you will have to act fast to get rid of it.

Wasps can sting you repeatedly, so the last thing you need is an infestation when you’re doing some gardening, trying to host a barbeque, or just want to enjoy a summer’s day. Here at Best of Machinery, we’ll teach you how to make a wasp trap to keep these insects under control and sting-free.

When Should I Set Wasp Traps?

You can purchase wasp traps from the store almost all year round, but they’re more common during the spring and summer. You can also opt to make your own, which can be a lot cheaper and sometimes more effective.

Whatever you decide to do, the timing of your wasp trap will dictate whether they’ll be effective. The best time to set wasp traps is during the early spring, as this is when the queens are looking for nesting sites.

You can set traps wherever wasps tend to gather the most, such as around doorways – or you can even hang them in a tree. Make as many as you need and adjust them to fit every location you want to protect. 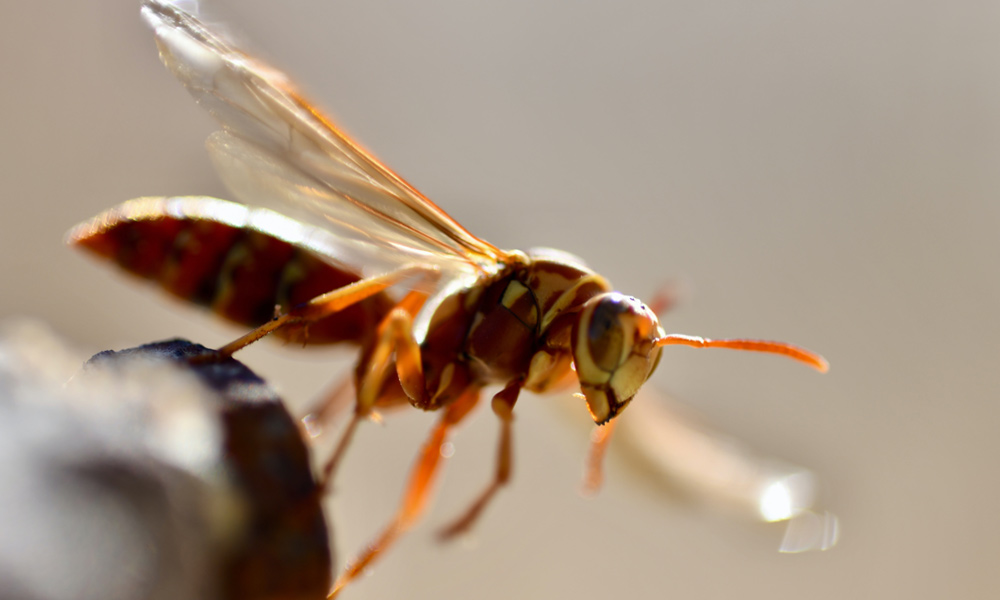 What You Need For a DIY Wasp Trap

Before we get started, there are some materials you need to make a wasp trap.

Some great baits to use in your wasp trap include sugar, jam, juice, or wine. As well as these materials, you’ll also need some tools:

How to Make a Wasp Trap

Once you’ve gathered all of your materials, you can get to work.

Mark the Bottle for Cutting

The first thing you need to do before making your wasp trap is mark where to cut on the plastic bottle. This will make things easier and safer to complete.

Using the permanent marker, draw a line around the neck of the bottle. This line should be just below the taper. To keep this line straight as you draw, you can use a piece of string or a rubber band as a guide.

Now you know where you need to cut, this step should be easy – but make sure to be careful when handling sharp objects. Using the knife, a box cutter, or sharp scissors, cut off the top of the bottle.

Add Bait to the Trap

The bottom of the bottle will be your wasp trap, so you need to put something sweet inside it to attract the insects. At different times of the year, wasps will be more drawn to some foods than others, so this is something you’ll need to consider.

In the spring and early summer, which is the best time to lay out traps, wasps are looking for protein. However, in the late summer and early fall, they begin to look for sweets. Whatever kind of bait you choose, whether that’s a slice of lunch meat or some sweet jam, you’ll want to make sure that you’re only attracting wasps. Add a bit of vinegar into the bait to keep away bees. 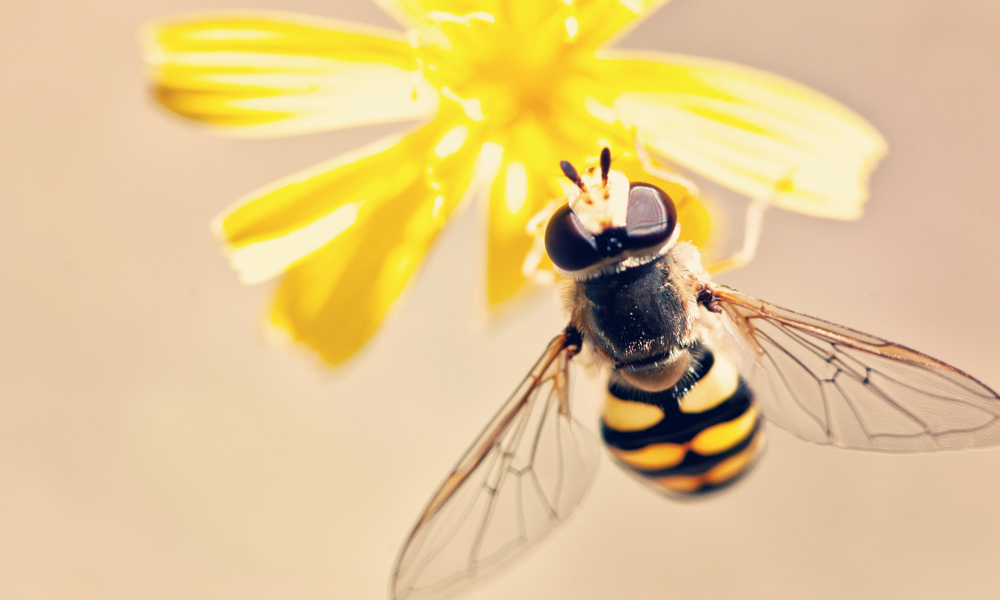 How to Set the Trap

Once you’ve made your trap or traps, it’s time to get them outside so they can work their magic. Place the traps in locations that see the most wasp activity, such as near flower beds or the picnic table – especially if you want to keep them away from your party later! Hopefully, instead of the wasps being attracted to your food, they’ll be drawn to the trap and keep out of your way.

If you want to control a nest that’s been built in a tree, it’s really easy to hang these wasp traps. Attach some string or wire to the plastic bottle. Use a hole punch to make two holes on the side of the bottle and string the wire through. This will act as a handle for hanging the trap.