Rust can be a nuisance in any kind of home, and getting rid of it can be tricky if you don’t know what you’re doing. Some over-the-counter rust removers cost a lot of money, and there are no guarantees they’ll even work. If you want to save money, protect your household items, and remove rust, then you’ll need to go homemade.

How To Get Rid of Rust At Home

It’s possible to make homemade rust removers using items from your kitchen. This is a great way to keep your home clean without spending a lot of money on cleaning products, exposing your family to potentially harmful chemicals!

The following are some of the best recipes for homemade rust removers.

Lemon juice is an excellent cleaner for a range of different things around the home – and it’s great at cutting through rust as well! For this recipe, you’ll need lemon juice and borax. If you can’t get borax, baking soda is a great alternative.

1.     Mix the lemon juice and borax until it creates a paste.

2.     Apply this paste to the rusted area in an even layer.

4.     Once the paste has dried, it will be solid. Spray some water over it to turn it into a liquid again.

5.     Using a toothbrush (or any soft, dense brush), scrub the paste against the object.

7.     Once all the paste and rust has been removed, rinse the object and allow it to dry thoroughly. 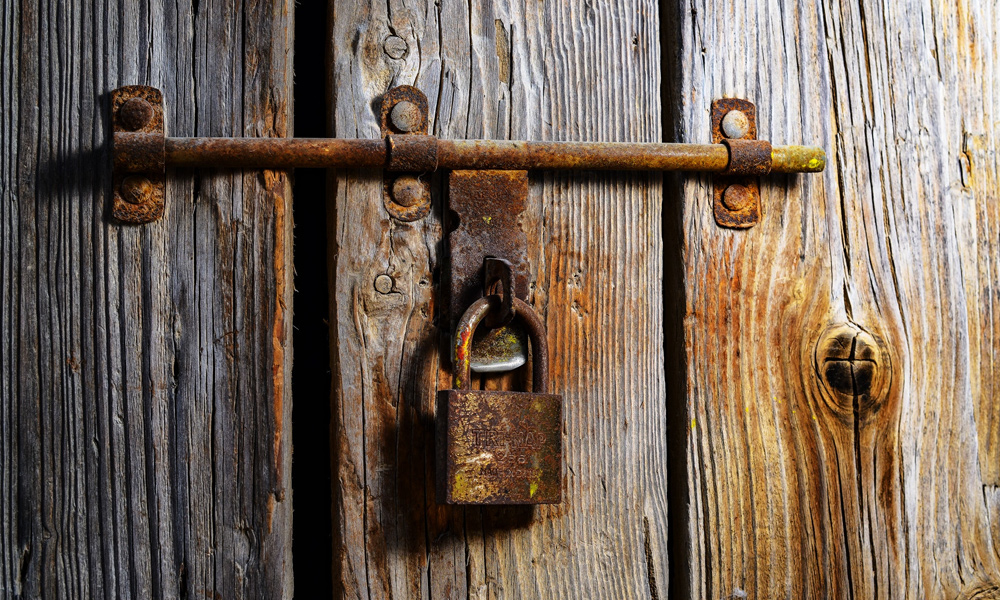 Vinegar is one of the best things to have in your cupboards! Not only is it very useful in cooking, but it’s also excellent at cleaning a range of materials, including glass and metal.

It’s also effective at removing rust, and you only need the one ingredient.

1.     Add four cups of undiluted vinegar into a container.

2.     Take the object you want to clean and completely submerge the rusty areas in the vinegar.

4.     Take the object out of the vinegar and scrape at any remaining rust with a toothbrush or similar tool.

5.     Rinse the object thoroughly and allow it to dry before use.

If there is rust remaining, simply repeat the process.

This is a great rust remover because it uses something you probably already have at home – ketchup! The washing soda will bring the shine back to your metallic objects once the rust has been removed.

2.     For easy application, pour the mixture into a spray bottle and shake vigorously.

3.    Cover the whole of the rusty area with this solution.

5.     Leave the mixture on the object for at least two hours, and then rinse well.

This is a great option for larger items that can’t be moved or submerged in rust remover recipes. 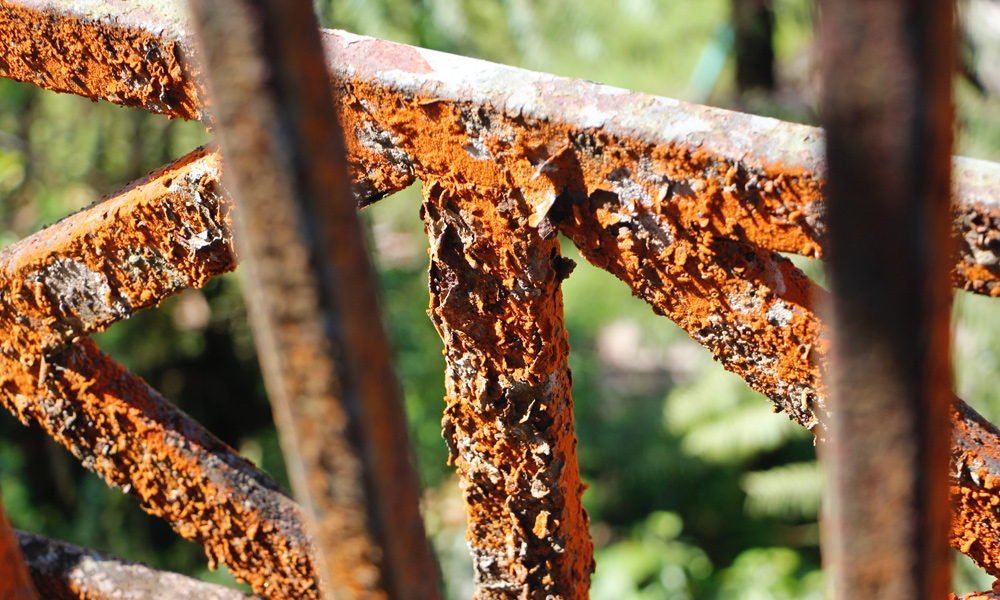 This homemade rust remover uses yet another kitchen staple, making it accessible to all. Potatoes are healthy and a great part of your diet, but they can also be very useful for cleaning your kitchen. This recipe only needs one piece of potato (slice it in half for ease) and baking soda.

1.     Add a tablespoon of baking soda onto the cut side of the potato.

3.     Once all the rust has been removed, wash the object thoroughly and allow it to dry before using.

If you’re someone who likes to bake sweet treats, then you may already have cream of tartar in your pantry. If not, you can easily find it in any supermarket.

1.     Add the cream of tartar into a bowl along with the same amount of baking soda. The amount will differ based on how much rust needs to be removed.

2.     Slowly start adding the hydrogen peroxide into the mixture, making sure to continue mixing the ingredients.

3.     Keep mixing until the ingredients have turned into a past-like consistency.

4.     Rub this paste onto the rusty area of the object, creating a thick yet even layer.

5.     Leave the paste on for an hour or longer, based on how much rust there is.

6.     Wash the object thoroughly. You’ll see that the rust comes away with the soap and water.

It’s important to allow all objects to dry thoroughly before using them. If you notice that rust remains with any of these recipes, just try again! It might take a few tries to remove all the rust.